Where we came from, what we've learned and where we're going

We can make it work

At the beginning of its activity we were positioned as a recording studio for the advertising business. On the early years of its existence, some important works marked the company's way of growing: 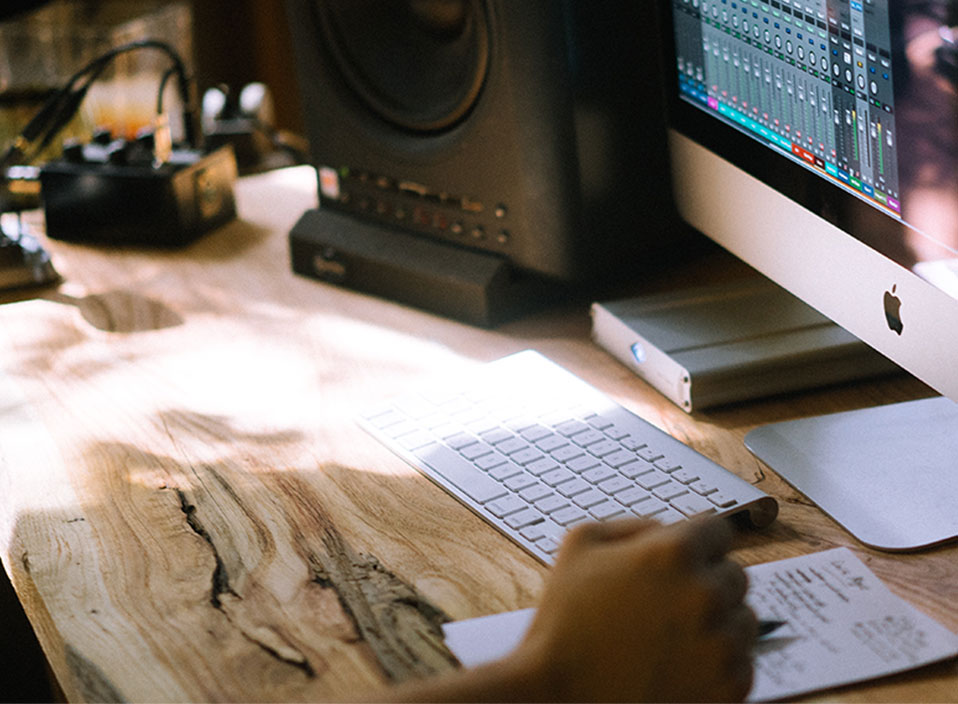 Our company is established

We became the leading maker of independent DVDs in Portugal

The launch of our pay-per-view encoding service

We made the first independent Blu-ray in Portugal

The beginning of our VOD transcoding service

The birth of our digital games and apps studio